While I was off on Cloud Nine after winning a Gold IBPA Ben Franklin Award for While They’re Still Here, my parents won another award for their grace and grumbling. The words I originally scribbled for my brother won a Bronze IPPY Award in the 2018 Independent Publisher Book Awards. 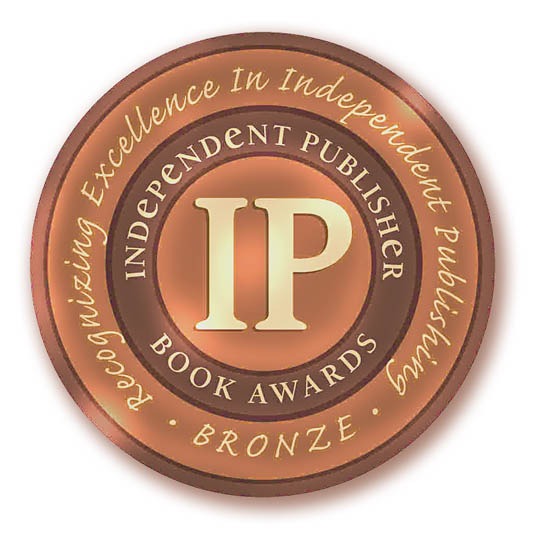 I just can’t take full credit for it. My parents were amazing, and the boundless involvement of my friends and family enriched their lives and this book. I am filled with joy and gratitude.